with doors opening at 4:00pm and meeting starting at 5:00pm. The meetings agenda will include a status update of the cooperative, financial report, and director elections.

A meal and guest speaker, Jim Olson, the former Chief of Soviet Operations at the CIA, will follow the adjournment of the meeting. 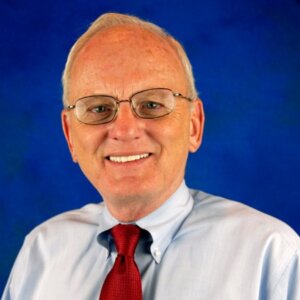 James Olson, the former Chief of Soviet Operations at the CIA, spent his 31-year undercover career at the CIA focused on Russia. He first started tracking Vladimir Putin when Putin was a lieutenant colonel in the KGB in East Germany in the 1980s. Mr. Olson will share with the audience his knowledge of Putin and describe the many assassinations and atrocities for which Putin has been responsible, most recently in Ukraine, but also in Chechnya, Syria, Georgia, and elsewhere. This is the story of a monster, a man with no respect for human life, international law, or national sovereignty. Mr. Olson will draw on his personal operational experiences in Moscow to highlight how Putin and the KGB have operated. He will leave time at the end for questions from the audience.

Stay in the Loop.

Your browser is out-of-date!

Update your browser to view this website correctly. Update my browser now